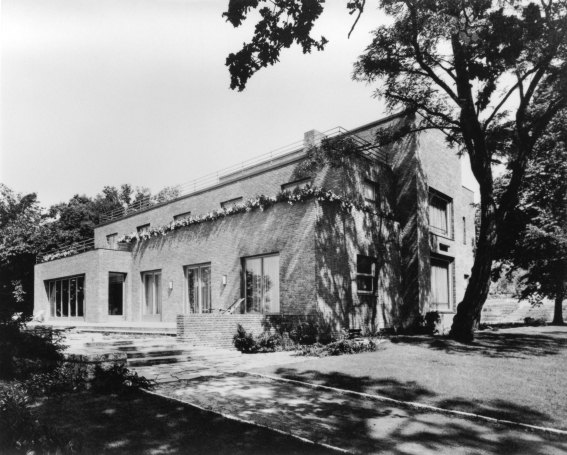 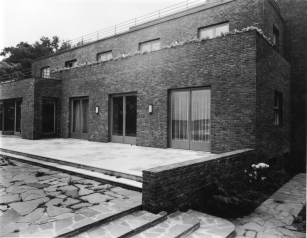 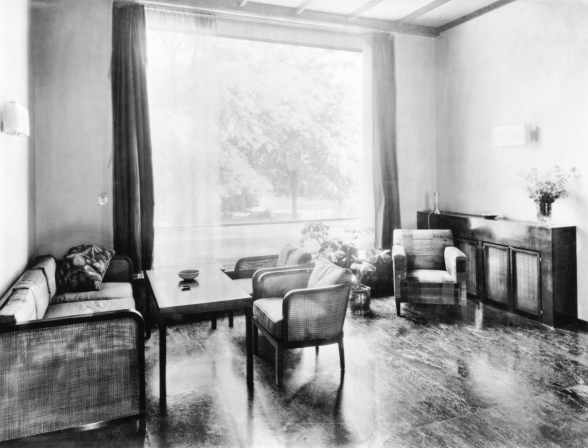 The Landhaus Frank was designed and built in 1930 by Ernst Freud, son of Sigmund Freud, for my great grandfather Theodor Frank. It has been declared a historic monument and was carefully restored to its original glory following the demise of East Germany. Ernst Freud was the father of the famous British painter Lucian Freud, whom my grandmother baby-sat while the house was under construction. Freud designed the interior furnishings as well. It is considered to be his only great work and has been remarkably documented by my friend Volker Welter in his book Ernst L. Freud, Architect: The Case of the Modern Bourgeois Home.