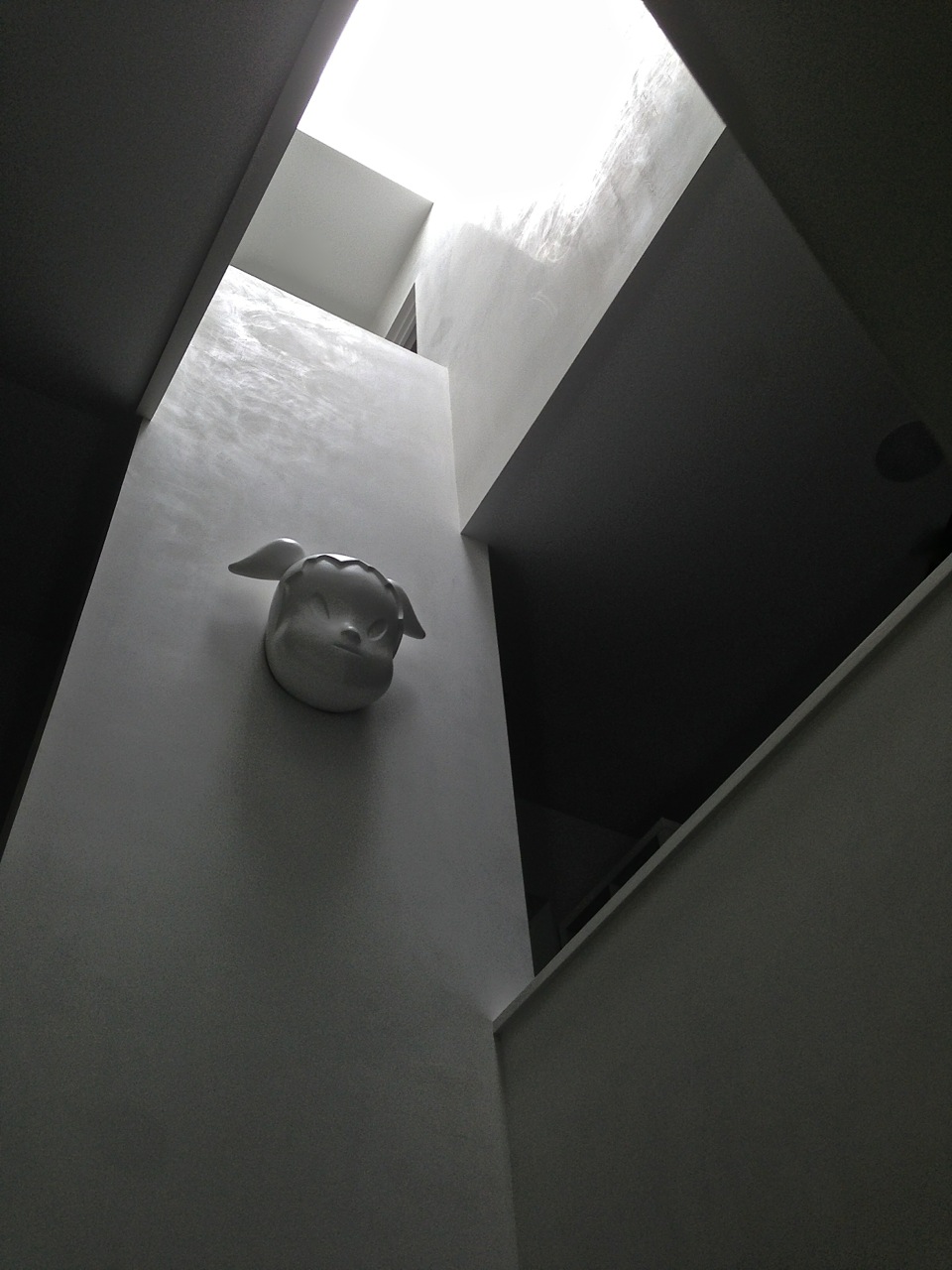 Casa Torre is a modern, formal, dramatic, tower that sits on a forested site in the lush Portland hills, carved into the hillside, opening on its lowest level onto a series of terraced gardens. The house looks southward toward Forest Park, just behind the Japanese Garden, enjoying full sun from morning until the last rays of the afternoon sun as a result of  its careful placement on the site.

I designed the house to take the greatest advantage of the landscape and so all three levels are elegantly tied to the land, interconnected by trails that meander across the site. My primary goal was to site the house in such a way as to allow for a usable, terraced garden, avoiding the typical floating, stilted hillside house that typically appear on hillsides everywhere.

Casa Torre is a modern castle for a modern couple who gave up trying to find a house for sale that even came close to the vision they had of how they wanted to live in Portland. When they discovered my work, I told them I would build them the house they wanted, in one year for a little over a million dollars. We met the deadline and exceeded the budget by only 7%. The house is beautiful and they are happy!